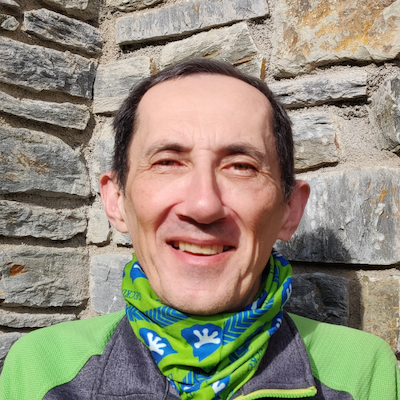 Schalk is a specialist in optimising software delivery pipelines and has over 25 years experience in the industry. He has worked with many build and deployment tools in this time and has been involved with Gradle since the 0.8 release. He believes that Gradle is a key component of build and deployment strategies regardless of the development language. He has also writen one book on authoring Gradle plugins and is working on a new version. 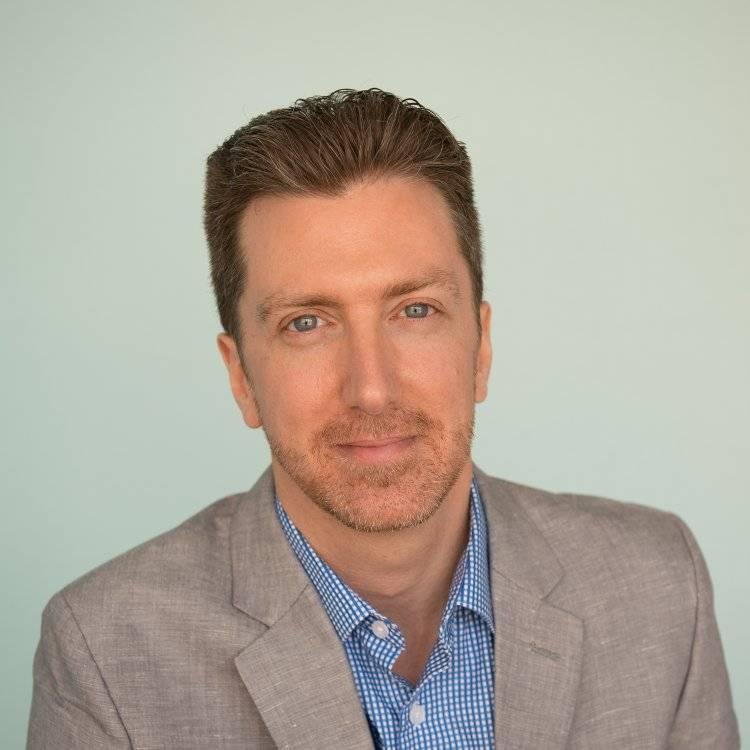 Chris started his career in kernel development before migrating into the application/service space where he found Gradle. He has always had a keen interest in helping others with knowledge and tooling. Not usually satisfied with just the surface, he enjoys diving into the behaviours and implementation of a system. Chris can be found hanging out in the Gradle Forums, pedaling and sliding down mountains, or in the office as a senior software developer working on dev, build, and delivery tools at Pason Systems. 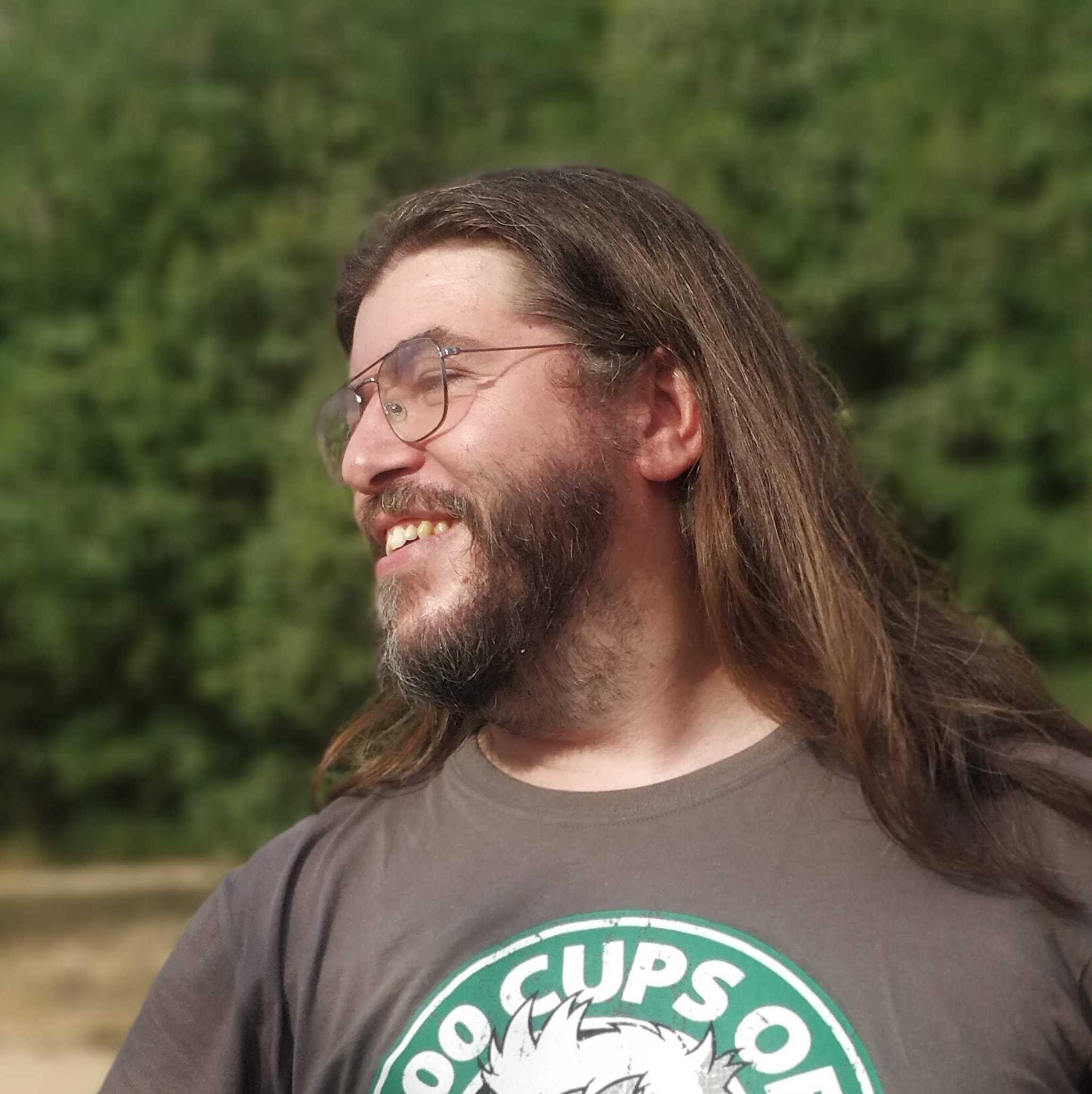 Cristian fell into Gradle when it was first adopted by Android. Being the Android lead for a big marketplace Cristian learned quickly that Gradle was an essential tool to optimize builds. He enjoyed that if this tool was well-used it can keep complexity far from the developers and provided a nice DSL for customization. Cristian authored the simple-flank Gradle plugin (flank Gradle plugin focused on making UI Tests cacheable). Now, working at JetBrains, he is trying to make reproducible fast builds in a big Kotlin Multiplatform project. He enjoys exploring nature with his family in the countryside of Barcelona. 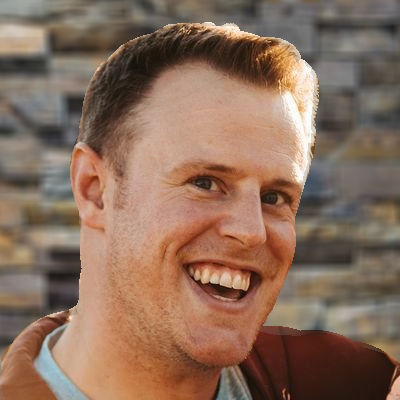 Ryan is an Android Engineer at Dropbox. He has a long history of building mobile apps, web apps, and doing low level graphics programming. He’s also an active participant in the open-source community, building Gradle plugins, Android libraries, and more because he loves working with others to build easy-to-use tools and helpful libraries. He lives near Chicago, and spends his free time camping, experimenting with film photography, and spending time outside with his kids. 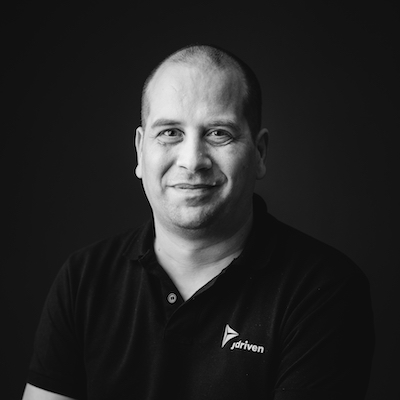 Hubert, also known as mrhaki, has been a Java developer since the early days of Java. He learned about Groovy many years ago, which sparked his interest in Gradle. He has written three books and a lot of blog posts about Gradle. Hubert likes to learn new things by writing blog posts as it forces him to think a bit harder about the subject. He works at JDriven in the Netherlands developing applications on the JVM for different clients. 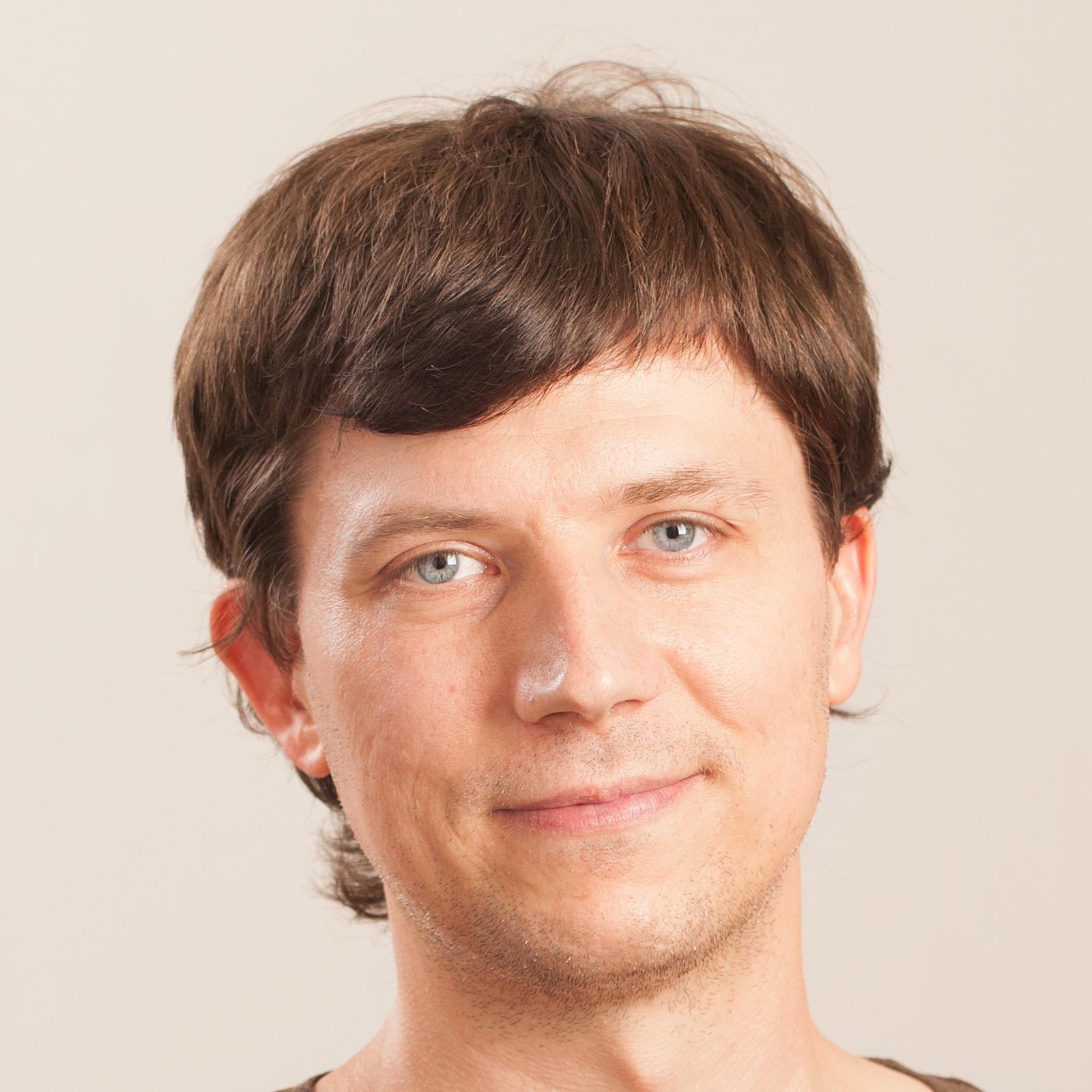 Jendrik has a passion for software tools and developer productivity. As a former member of the Gradle build tool team, he directly worked on Gradle for several years. Now, as a freelance consultant and trainer, he supports his customers with anything Gradle related. He loves to share his experience with the community in videos, examples and tutorials. He also maintains several Grade plugins. 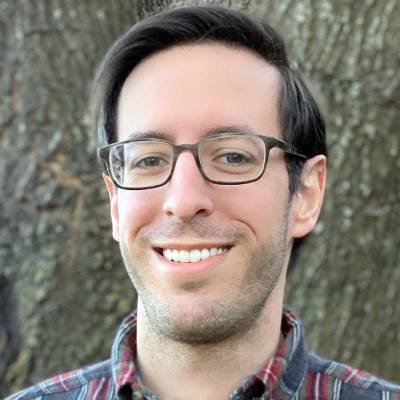 James is a Principal Consultant at Improving in Plano, Texas. For most of his career, he has been focused on Java development, build automation, and DevOps in the travel and leisure industry. He can frequently be found answering questions on the Gradle Forums and discussing with colleagues how Gradle can improve developer productivity. When not coding, he also spends time handling video engineering for sporting events and enjoys skiing. 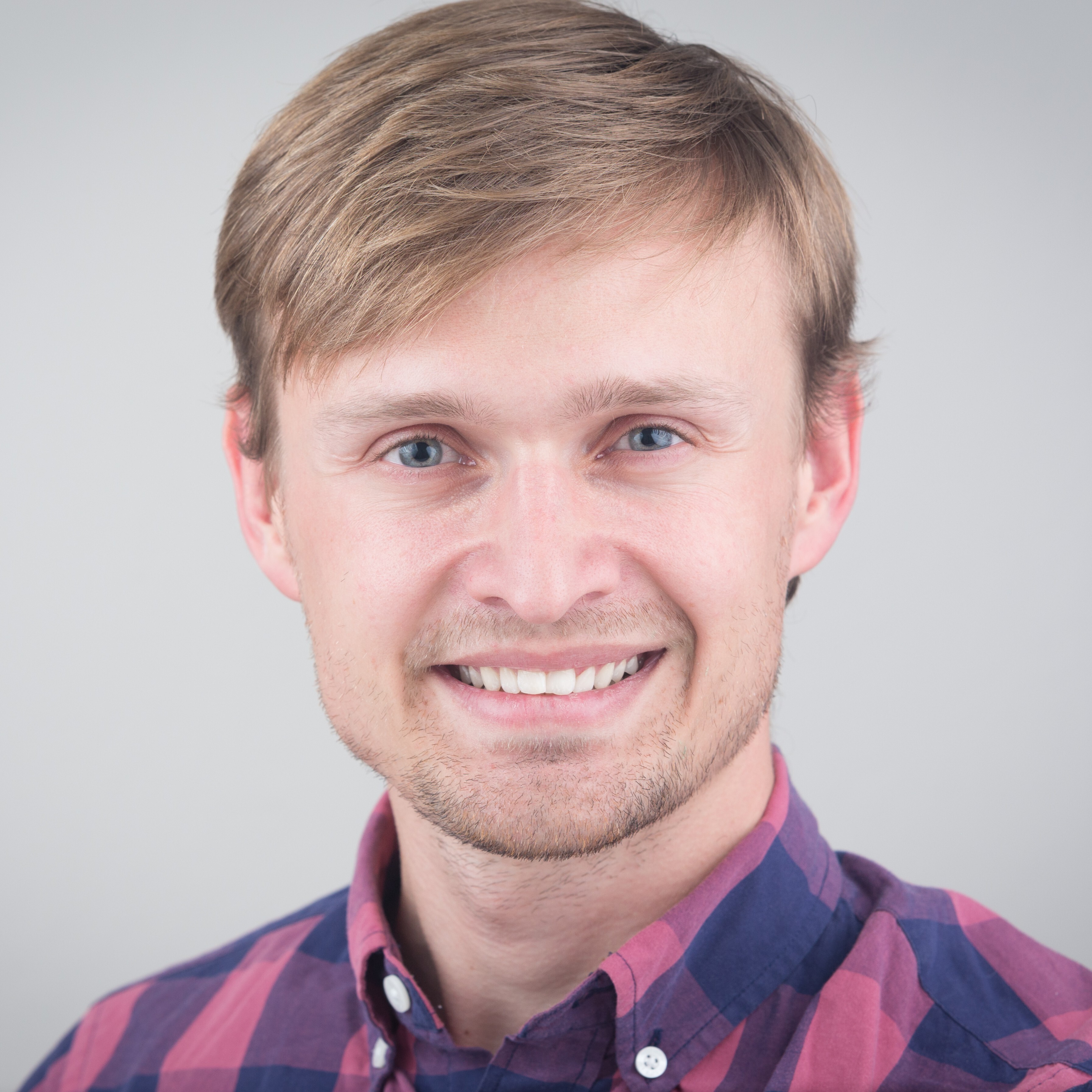 Aurimas is a software engineer at Google working on AndroidX libraries. The need to write efficient code has been instilled in him through his work on Chrome for Android, and later Android OS itself. This drive continued when taking on the build and test infrastructure for AndroidX - one of the largest set of open source libraries built using Gradle. Aurimas enjoys doing talks, blog posts, and generally pushing the Gradle ecosystem forward. 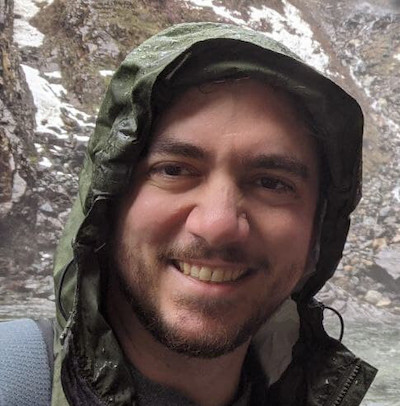 Tony is a toolmaker with a special interest in the intersection between the build domain and the Android ecosystem. He is an active member of the Gradle Community Slack, a blogger, and the maintainer of a moderately popular open source Gradle plugin for dependency analysis. He enjoys helping others, and as often as possible riding long distances on his bicycle. 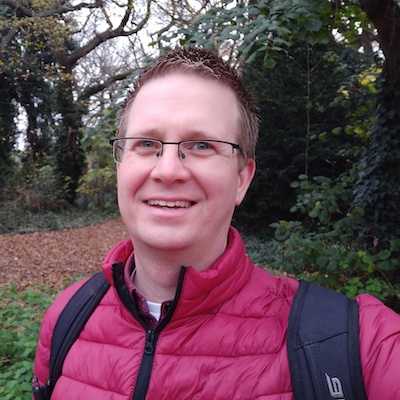 Lance Semmens is a senior developer with nearly 20 years experience developing JVM based applications, predominantly in banking and finance. Lance is an active member on the Gradle Forums and is passionate about test driven development and automation. As a contractor for a large part of his career, he has developed many different applications, both front and back end, and has been exposed to a wealth of frameworks, libraries and build tools.

In addition to large scale community support, Fellows donate their time and talent to help the next generation of Gradle Fellowship members through direct one-on-one mentoring. See the list of people in Gradle Mentorship